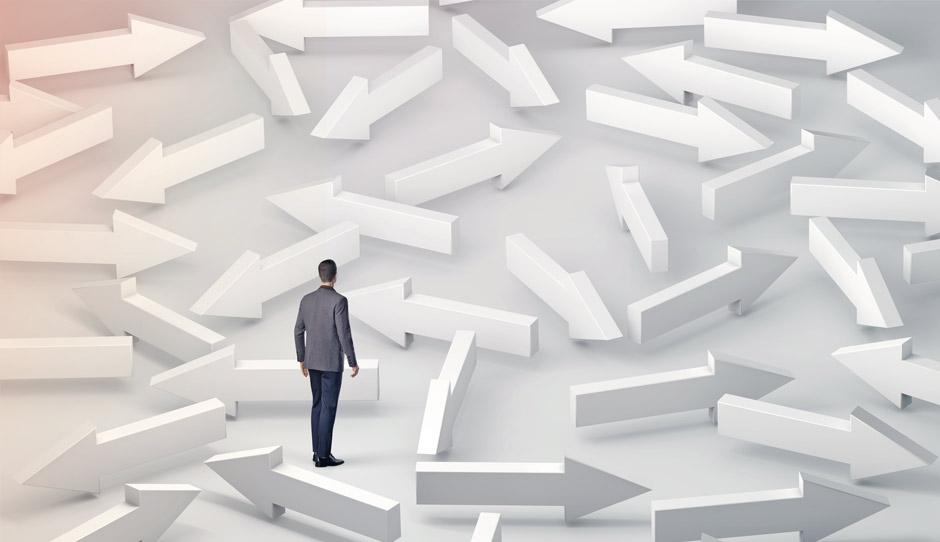 It is important to identify some of the misperceptions and delusions commonly found in the business world. Then, using these insights, we might replace flawed thinking with a more critical method of approaching strategic decisions. Some of the delusions that deceive executives are:
The Halo Effect
The halo effect is a psychological phenomenon that allows a general opinion of something, or someone, to be gathered from one element. For example, if a chef is famous for making one particular dish, then the halo effect allows people to assume that he can cook anything with equal proficiency. A company’s performance, good or bad, creates an overall impression—a halo—that defines how we perceive its strategy, leaders, employees, culture and other elements. The halo effect is especially damaging because it leads to compromise with the quality of data used in research. This reliance on questionable data, in turn, gives rise to a number of further errors in logic. Two delusions resulting from this - absolute performance and lasting success, cause serious repercussions for business.
The Delusion of Absolute Performance
Company performance is subjective and its actions alone do not determine success. If such was the case, company performance would be absolute, formulaic and guaranteed, rather than relative, fluidic and elusive. The fact that ‘absolute truths’ are rare even within scientific research should be indication enough for business analysts who ignore context so often. A reliable and prudent way to measure a company's performance is in the context of the entire market, and in comparison to its competitors. Of course, it is easy for a company to perform well when the entire economy is running smoothly. Fact is, performance is always contextual, and thus the results should never be assessed on absolute figures or numbers. Being contextually driven, it should shift and change depending on the context of the larger marketplace. If a company does not measure itself against its competition and the entire market, it's doomed to fail. A company can improve and fall further behind its rivals at the same time.
The Delusion of Lasting Success
High performance is difficult for all companies to maintain, for obvious reasons such as in a free-market economy, profits tend to decline as a result of imitation and competition. Rivals copy the leader’s smarter ways, new companies enter the market, best practices get diffused and employees move from one company to another. No company stays at the top forever and achieves enduring success in a predictable way. In fact, it is the exact opposite as almost all high performing companies regress over time. The companies that outperform the market for long periods of time are not just rare but statistical anomalies. Their apparent success is observable only in retrospect. To be precise, companies that enjoy long-term success have achieved it by stringing together multitudes of short-term successes, and not just because they somehow discovered the secrets of sustained business greatness.
Wise managers should combat these delusions with a more discerning meter to judge company’s performance. They should think clearly about the quality of research claims to detect some of the obvious errors of the business world.
Article Tags:
absolute
company
delusions
performance
success
Stay Connected with MYB 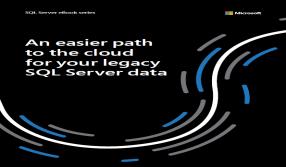 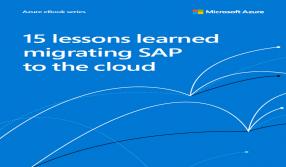 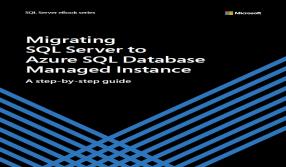 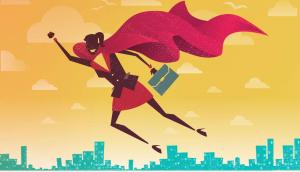 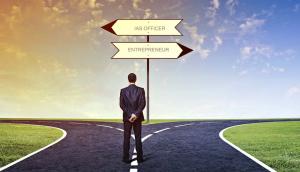